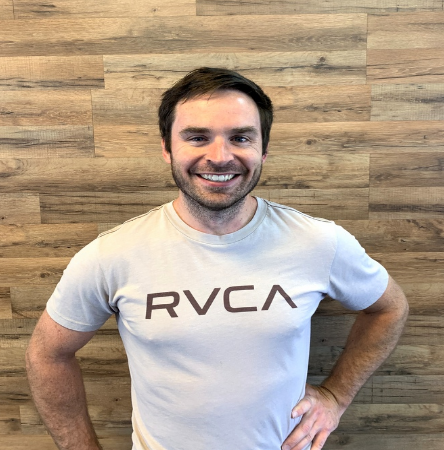 Chase was born and raised in Nashville Tennessee where he played football and baseball from the age of four through his senior year of highschool. Upon graduating, Chase attended the University of Colorado at Boulder where he earned a degree in Architectural Engineering and an extensive background in nutrition.  While at the University of Colorado, he spent two years ski racing for the collegiate team.

Chase holds a green belt in Soo Bahk Do and competed nationally in 2008, where he took 3rd place in sparring and 1st place in forms.  He currently works for a local lighting design firm, Robert Singer and Associates, and has ski instructed on Snowmass Mountain for the past four years, earning his level one PSIA certification in 2006.  Chase
also enjoys cycling and riding his dirt bike.